Description:
Noob vs Pro vs Hacker vs God 3 in Stick Tsunami - is an official "Noob vs Pro team" 2D humorous mine game!

Hacker and Pro had caused stick tsunami and Noob was washed away!
Craftman with Noobella are trying to help Noob, but Noob is addicted to mine gameplay and don't want to go to spawn.

Instructions:
To move, just press the buttons on the screen! When playing from the computer, you can press the "Space bar" to move forward 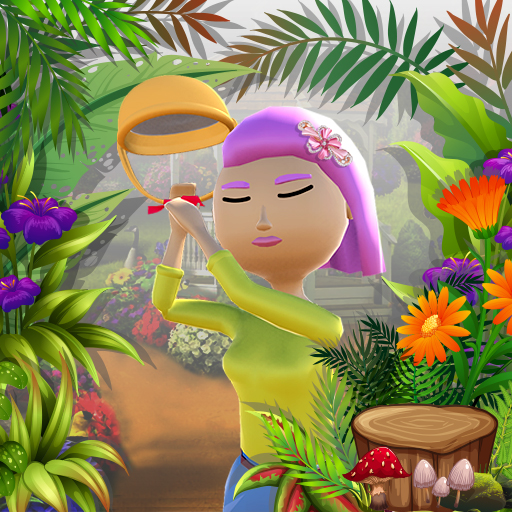 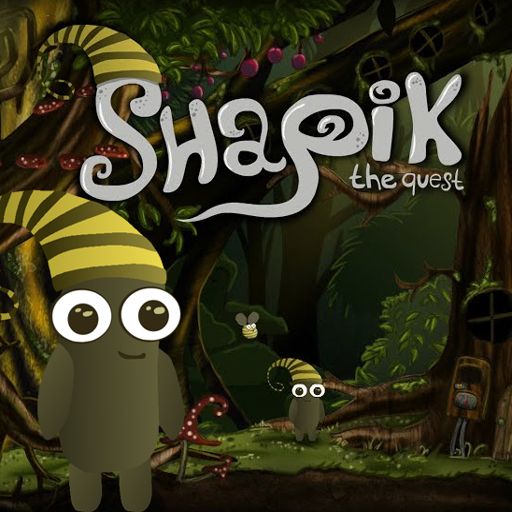 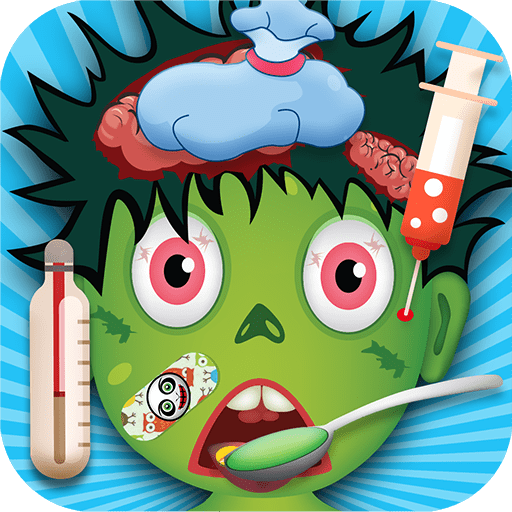 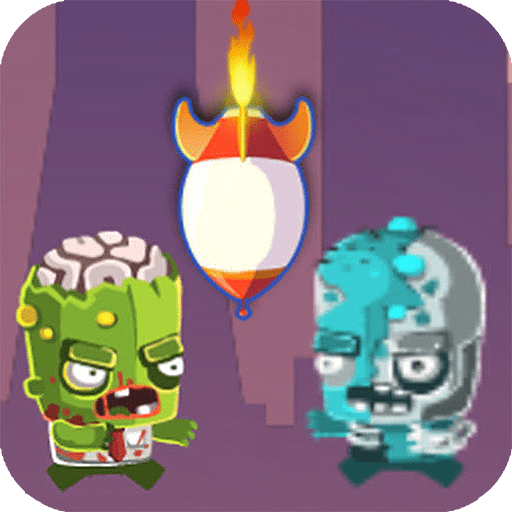 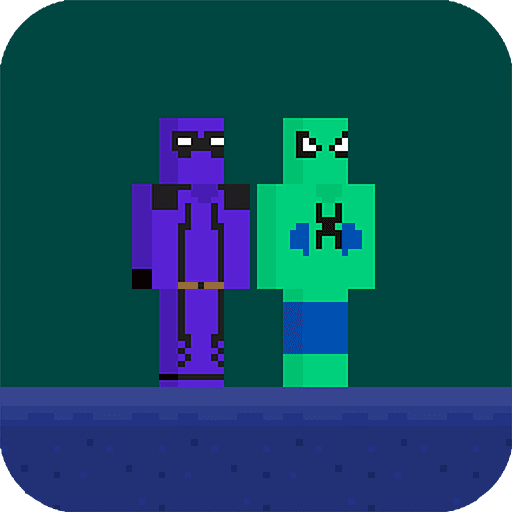 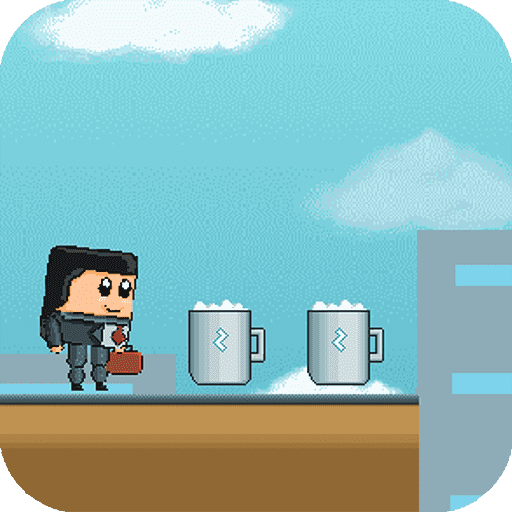 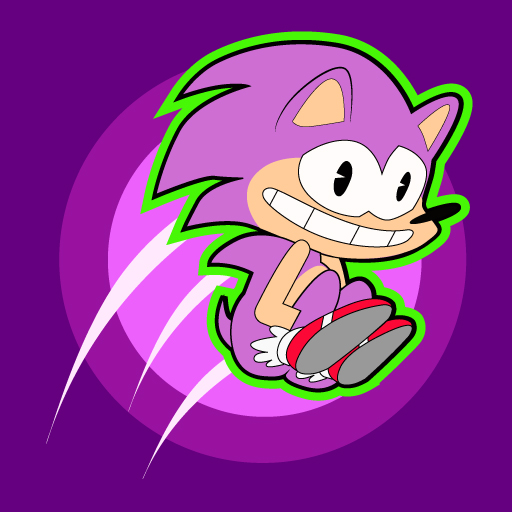 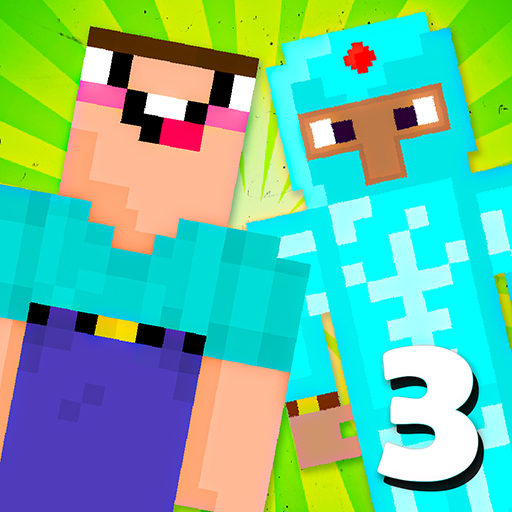 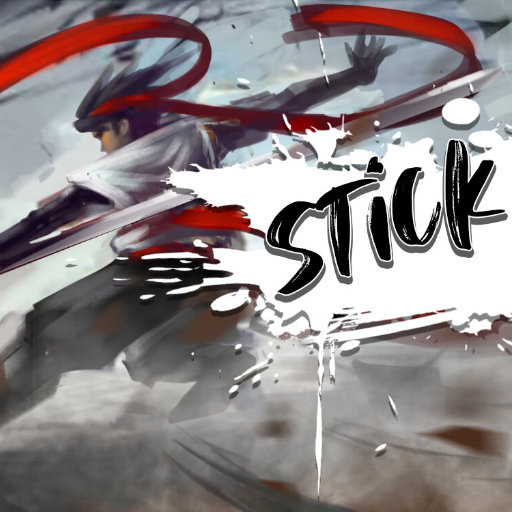 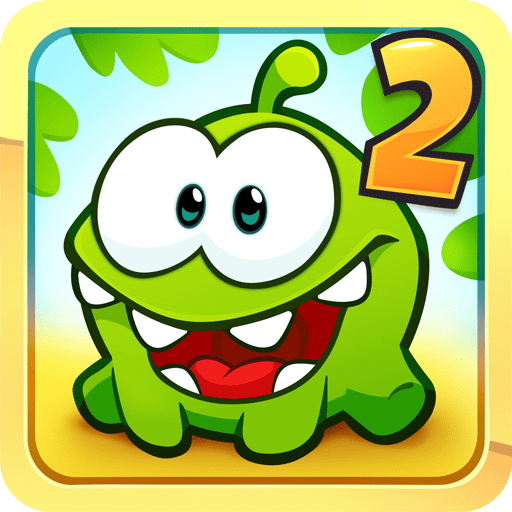 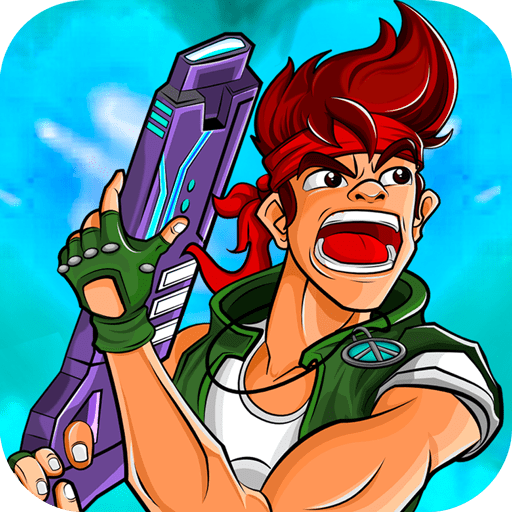 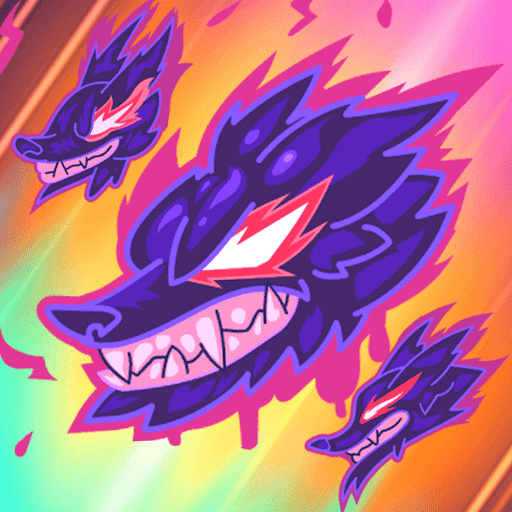 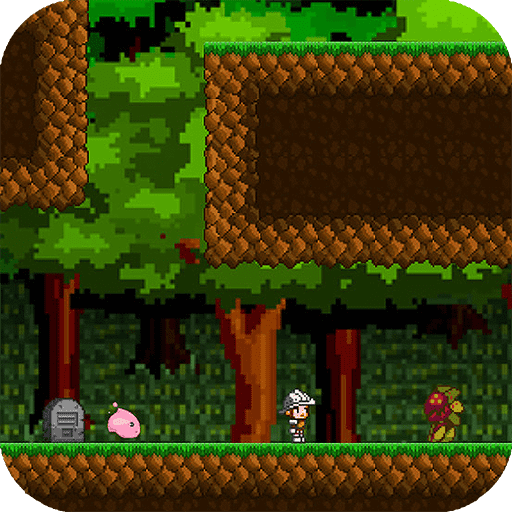 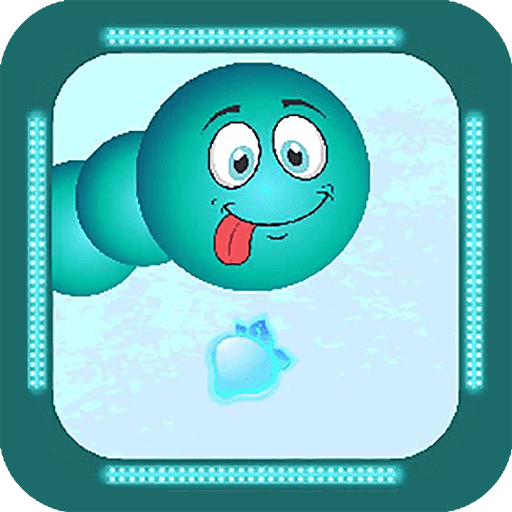 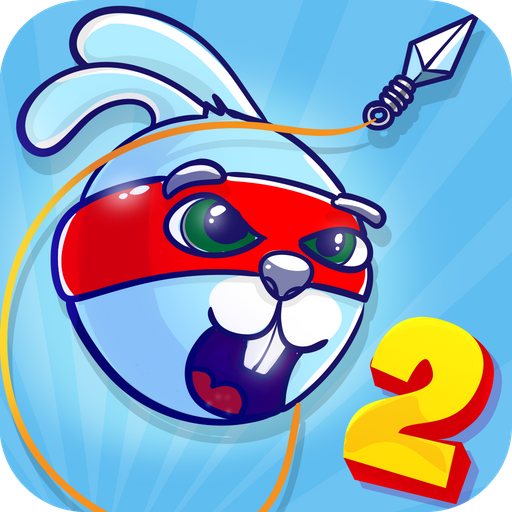